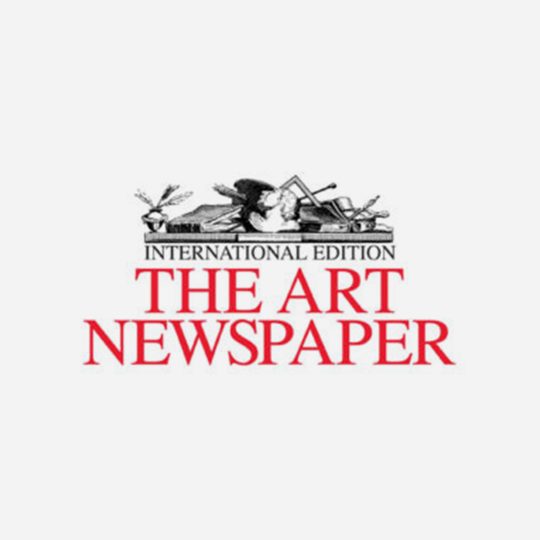 « Dealers rush to satisfy American demand for top-quality art and antiques. Tefaf made its much-anticipated American debut in New York last week, drawing some 15,000 visitors during its run from 22 to 26 October. The Park Avenue Armory’s dusky interior was transformed for the European Fine Art Fair with airy scrims, pale carpeting and cascading flower “curtains” by the Dutch designer Tom Postma, while champagne flowed and oysters were shucked on the spot for the well-heeled, if rain-damp, preview crowd on Friday, 21 October.

The fair, announced in February, joined with the former Spring Masters, founded by Artvest, to present vetted objects older than 1920 in October, effectively replacing the now-defunct International Fine Art and Antique Dealers Show in the fair calendar (a companion edition next May will focus on modern and contemporary art and design). Dealers grumbled about logistical problems that left them scrambling to hang their stands, but these issues were largely invisible to attendees.

Based on Tefaf’s reputation for quality, expectations were high, and the 94 dealers pulled out all the stops, stocking specially commissioned booths with rarities and new discoveries saved especially for the fair. Erik Thomsen Gallery of New York unveiled a pair of giant, six-panel Japanese folding screens believed to be the oldest surviving examples from the Momoyama period; while Daniel Crouch Rare Books of London offered a magnificent six-foot planisphere authored by cartographer Vesconte Maggiolo in 1531 (it was sold, for about $820,000, to an American institution).

Compared with previous Armory fairs, “this is a different level,” says Boris Vervoordt of Axel Vervoordt, which was among the select galleries to set up space in the period rooms upstairs, used for a commercial fair for the first time. Among the treasures on offer was a large 16th-century Fontainebleau tapestry from the royal manufacture, with an asking price of €380,000. Nearby, at Christophe de Quénetain of Paris, exhibiting for the first time in New York, a Franz Zeller secretaire (around 1750-60) with mother-of-pearl inlay and a Rothschild provenance that was priced in the region of $2.75m drew an admiring crowd at the preview, including the Vogue contributor and fashion entrepreneur Lauren Santo Domingo.

Many Europeans cited unmet demand in New York for quality works from pre-modern eras as a main reason for signing up, and their hopes appeared validated by sales rung up in the opening hours. Among the biggest tickets was at Richard Green Gallery, which sold Bernardo Bellotto’s Venice, a view of the Grand Canal looking east from the Palazzo Loredan Cini on the Campo San Vio, circa 1741-42, for about $5m to an American collector. CNN anchor Anderson Cooper, better known as a collector of contemporary art, snapped up Anton Raphael Mengs’s mid-18th-century eerily incomplete Portrait of Mariana de Silva y Sarmiento, Duquesa de Huescar, for $275,000 from Otto Naumann. (The painting, which was featured in the Met Breuer’s inaugural exhibition Unfinished: Thoughts Left Visible, earlier this year, sold for £39,650 with premium at Christie’s London in July 2012.)

Galleries offering Greek, Roman, and Egyptian antiquities reported steady six-figure sales. Tomasso Brothers of London sold an 18th-century Roman marble bust of Young Commodus, son of Marcus Aurelius ($150,000) and a Greek funerary stele from the second to first century BC ($200,000), both to new American clients. London’s Rupert Wace Ancient Art sold a Hellenistic bronze bull to a New York collector for around $300,000 and an Egyptian hieroglyph panel on wood for around $100,000 to a California-based collector. “We have met a couple of new buyers, one completely new to the field of antiquities,” says the gallery’s director, Claire Brown.

Edmondo di Robilant, of Robilant and Voena, sold four Italian paintings, including Vanvitelli’s View of the Darsena, Naples (1700) for €1.8m to a European collector, and St John the Baptist (around 1610), by Bartolomeo Manfredi, to an Asian collector for $2.5m. “A number of American private collectors have recently stopped coming to Europe for various reasons, and particularly Maastricht, since reaching it from the US is problematic and time-consuming,” di Robilant says. “We are certainly happy with the outcome, having had some pretty patchy runs at various art fairs in Europe.”

The combination of Tefaf’s quality and New York’s centrality seems to have been the key to a successful first run. “It is indeed a great fair,” says Moretti gallery’s Gabriele Caioni, “and I am sure it will get stronger in the next years, becoming not just an American but an international appointment for Old Masters lovers.”